Rick was born and raised in Logan before joining the Army. After serving two tours in Iraq he pursued a mechanical engineering degree at Utah State University. During his undergraduate he served as the president of Utah Gamma chapter of Tau Beta Pi, the engineering honor society and worked as a teaching assistant. He also volunteered to help run a STEM outreach program at local elementary school through both his undergraduate and graduate career. His research focused on advancing a fundamental fluid measurements technique that has broad applications in renewable energy, commercial air flight, power generation, and water conservation. As a direct result of his MS Thesis research, Rick has been awarded a Naughton fellowship to pursue his PhD in both America and Ireland. The Naughton fellowship seeks to facilitate broad cross cultural training for exceptional students with leadership potential in select fields, stimulate collaborative research among the engineers and scientists who train these students, and forge deeper and stronger ties between Ireland and the United States. This fellowship is only awarded to one American student each year and highly competitive. The training and mentorship received at USU was an instrumental part of being selected. 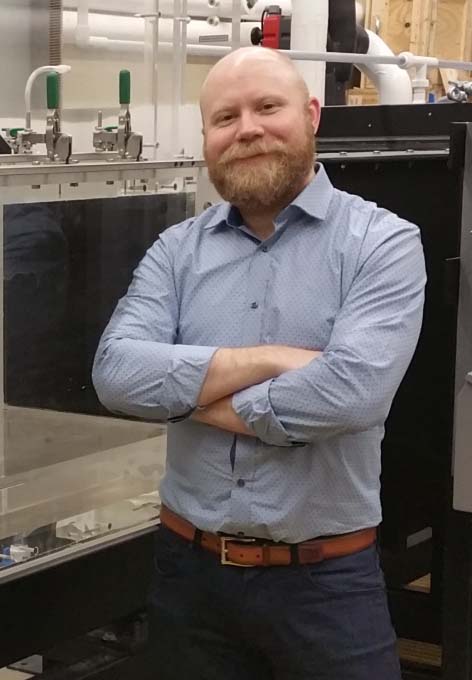