Ryan Voges is a Master of Science in Financial Economics (MSFE) student in the Jon M. Huntsman School of Business. He received his BS in Finance and Economics from Utah State University. Prior to earning his undergraduate degree, Ryan served four years in the US Air Force on active duty, of which three years were spent in Germany. Ryan is married to his beautiful wife Holly and they have two children together. After graduating from UtahState with his master’s degree, he plans to pursue a PhD in Finance and become a Professor of Finance. His research interests include asset pricing, market microstructure, and derivatives. Outside of school, Ryan enjoys building things with his kids, playing team sports, playing board games, and investing in the stock market. 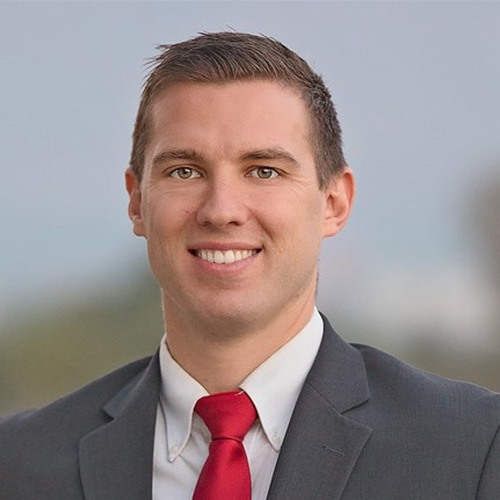