Dr. Joan “Joanie” Hevel received her bachelor’s degree in chemistry from Lebanon Valley College. It was at Lebanon Valley College, where she “caught the research bug,” while participating in undergraduate research for several summers. Dr. Hevel pursued graduate studies at the University of Michigan, where she earned a PhD in medicinal chemistry. She completed postdoctoral work at the University of California, Berkeley, as a National Institutes ofHealth Fellow, and then moved several times as a postdoctoral associate and instructor with her husband, who was a U.S. Marine helicopter pilot. Dr. Hevel arrived at Utah State as an assistant professor in 2003, and was promoted to associate professor in 2010. Upon arrival, Dr. Hevel actively recruited undergraduates into her research program to help investigate a family of PRMT proteins that are critical for human cell health. More than 30undergraduates have participated as “protein mechanics” in her laboratory, learning scientific writing, as well as technical, presentation and critical thinking skills along the way. Undergraduate researchers mentored by Dr. Hevel have won numerous presentation awards, scholarships, grants and fellowships, including a Barry Goldwater Scholarship, numerous USU Undergraduate Research and Creative Opportunities grants and several AmericanHeart Association Research Fellowships. 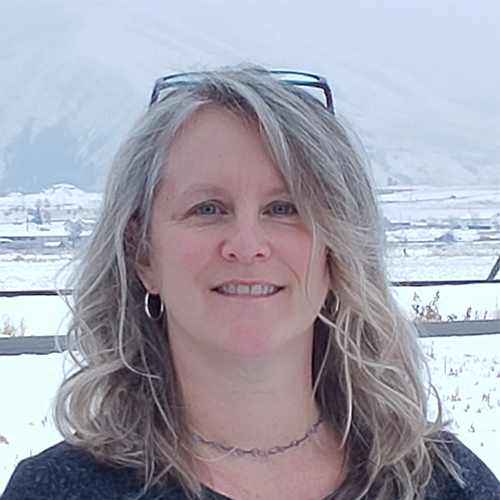