Listed below are all the awardees of the Evan Millsap Memorial URCO Award. Each student was ranked among the top 30% of awarded URCO grants in their round, mimicking the level of achievement that Evan himself showed in his work. Read below to find what Geoscience research projects have won. 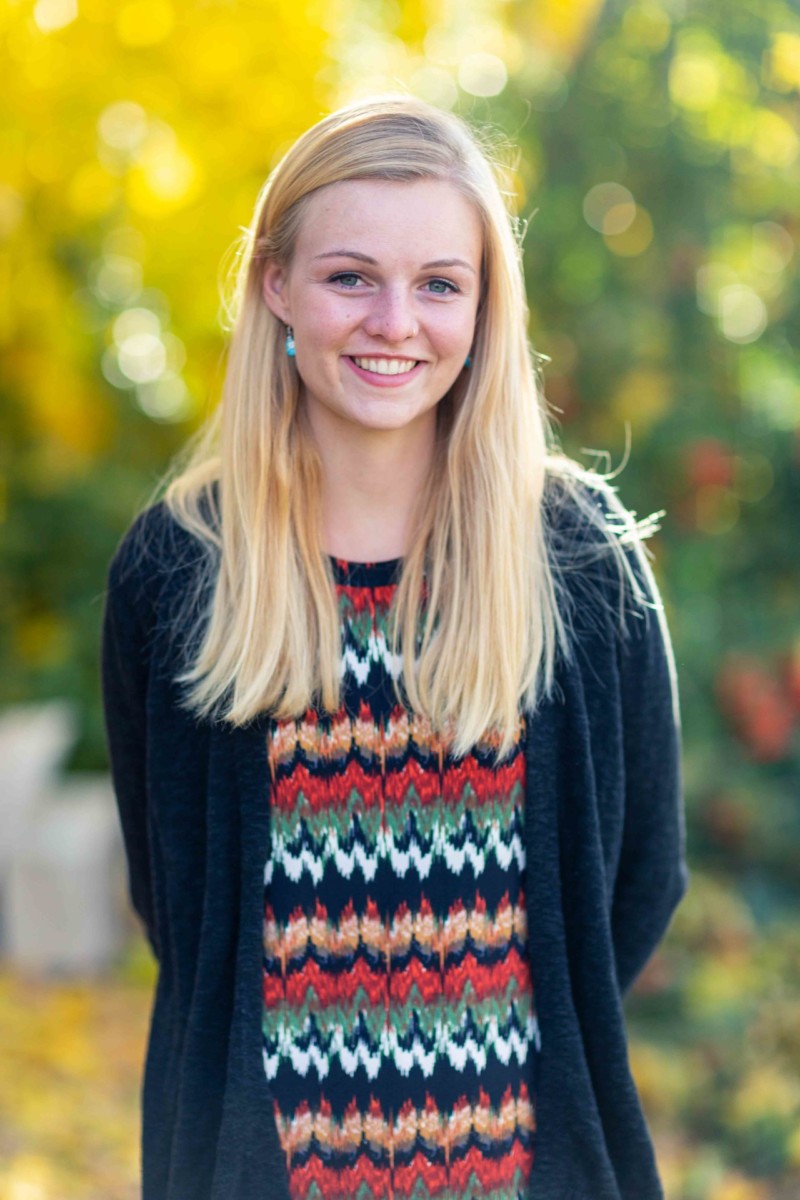 A dramatic increase in seismicity has occurred in the midcontinent region since 2009 (Rubinstein and Mahani, 2015), causing public concern for a variety of reasons including the stability of existing infrastructure. Several studies have directly linked this “induced seismicity” to high-volume waste water injection associated with oil and gas production to the reactivation of buried fault systems (Ellsworth, 2013; Keranen et al., 2013; Walsh and Zoback, 2015; Rutqvist et al., 2016) near the Paleozoic sedimentary bedrock-Precambrian crystalline basement contact (or nonconformity interface).

The reactivation of fault zones due to fluid injection is not only influenced by injection rates but also by heterogeneous rock properties that impact the migration of fluids in the subsurface. These rock properties are controlled by geologic factors such as host-rock composition, weathering and alteration, deformation structures, and fine-scale textures. The subsurface geologic setting of the nonconformity interface within the midcontinent region is hard to characterize, however, due to the presence of thick overburden or the lack of well data or drillcore samples that intersect this contact. To better understand the rock properties that may occur along the nonconformity interface,  we use an outcrop analog site near Gunnison, Colorado. Fine-scale variations of elemental concentrations across the outcrop may reflect alteration related to structural deformation and/or fluid-rock interactions and may serve as a proxy for fluid migration along or across faulted sections of a nonconformity interface.

My undergraduate research specifically focuses on using a portable handheld X-Ray Fluorescence Unit (pXRF) as a rapid and inexpensive tool to measure whole-rock major and minor trace elements in outcrop. While the pXRF measures what elements are present in the field, it cannot directly measure variations in weight-percent concentrations unless the data is compared and calibrated to laboratory standards. Since these elemental variations more accurately reflect the degree of alteration, we will directly compare the field and laboratory data by using USGS Concentration Standards and a laboratory X-Ray Fluorescence (XRF) instrument to obtain weight percent concentrations. By developing these calibration standards optimized for this specific suite of sedimentary and igneous rocks using the XRF, we can then calculate concentrations obtained from the pXRF in the field. This comparison between the calibrated data sets informs the accuracy of in-situ field data measurements against laboratory measurements and tests the accuracy of pXRF measurements at the nonconformity interface outcrop analog site and more broadly within heterogeneous and faulted rock sequences.