View as a pdf

Dust. Janice Brahney explains how synthetic materials are driven into a natural phenomenon 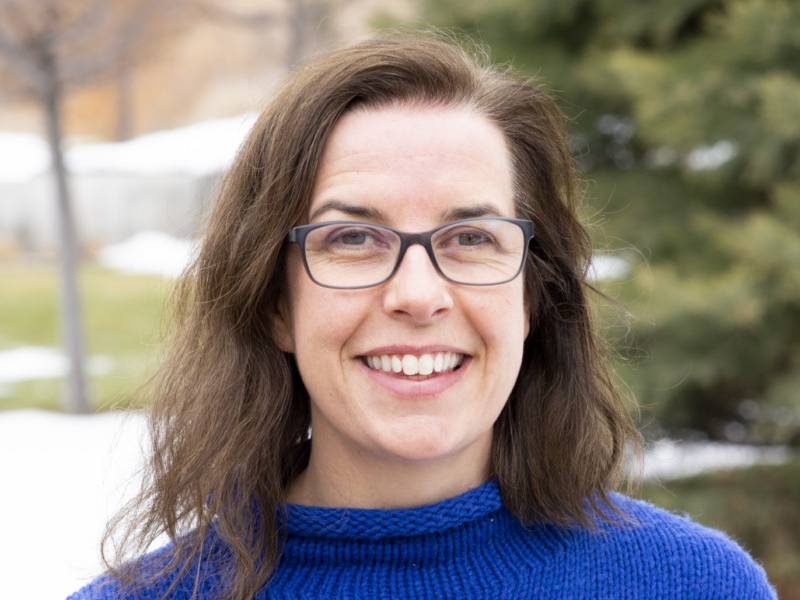 While examining dust particles under a microscope, Janice Brahney noticed other kinds of particles mixed in with the dust. At first, Brahney assumed her sample was contaminated, but additional samples contained particles of many types and colors. The particles she stumbled on were tiny pieces of plastic, and Brahney's findings became clear: there's a lot of plastic in dust now. After the discovery, she avoided the temptation to immediately go public with an unexplained scenario.

"I didn’t just want to say that plastic was falling out of the sky," Brahney said. "I wanted to say why."

A year and a half of investigation into the mystery revealed an unexpected cause: roads. Or, more accurately, cars driving on roads.

"It turns out roads are the biggest source, or at least what we think is the source, of plastic to the atmosphere," said Brahney.

This is because cars on the road have the "mechanical energy to move particles" like plastic "high into the atmosphere," Brahney further explained.
Since her discovery of the source of these new particles, news stations across the nation and all over the world have been interested in hearing Brahney's research story, with her findings appearing in the Washington Post, New York Times, Wired, Bloomberg, and Newsweek, and others.

"Addressing this requires multiple levels of organization and commitment from the population and politicians," Brahney told Wyatt Archer on the podcast.

Brahney said one course of action could include "reducing the amount of single-use plastics as well as curtailing the practice of shipping plastic waste to other countries."
The initial findings were challenging for Brahney and caused her to inquire about what she could personally do about plastic in atmospheric dust.

“I think the way I channeled that sadness and that emotion was into research,” Brahney expressed. “What can I do other than provide information if I don’t have a lot of power as an individual? But what I can contribute is knowledge.”

It's not all bad news, though, and there are reasons to have hope for change, the USU scientist explained on the Instead podcast.

"One of the things about plastic pollution is that it is very tangible, and it does seem to motivate the public in general to want to do something about it," Brahney concluded.

Brahney's episode of Instead is available now on Apple, Google, Spotify, and other podcast players.