View as a pdf

"We put the sagebrush down and let it get comfy and then we introduce, you know, death," says David Suisse of the undergraduate research project he and his wife, Kayla Wasden Suisse conduct in Amita Kaundal's lab. The Suisse's, taking inspiration from Native American records of healing practices using sagebrush, are seeking the chemical compound that makes artemisia tridentata an effective antibacterial. This is especially timely research as antibiotic-resistant diseases are on the rise and any new antibacterial on the scene will be helpful.

But David, who is majoring in Global Communications, doesn't just work with sagebrush. This summer, he is one of the Peak Summer Research Fellows, for which he is conducting another research project. This one is away from the lab and in front of the computer designing surveys as David and his mentor, Sydney O'Shay, investigate the impact of mental health stigma on the doctor/patient relationship.

David's two seemingly unconnected research projects have helped him shape his undergraduate research career, and because of that his number one advice to incoming freshman is to get involved early. His second big advice is to not be afraid of having multiple interests. Sometimes the places those interests connect can create a new space in which to grow and thrive. 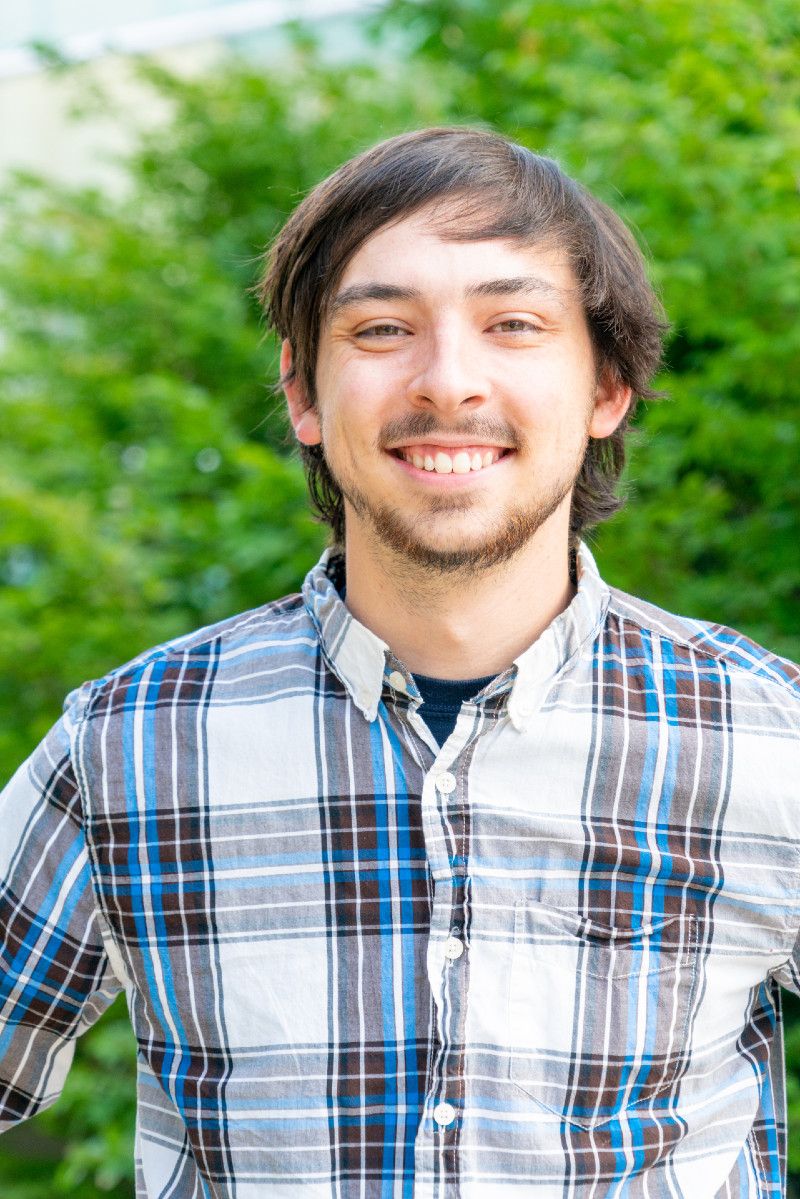